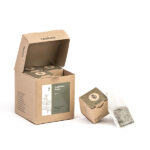 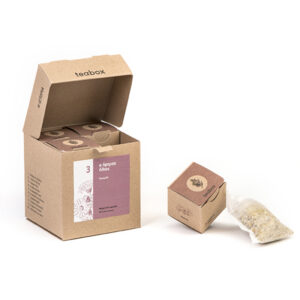 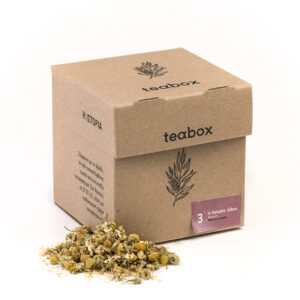 One of the most common herb, since ancient times. In Greek mythology it is said that it took its name by one of Hades brides, Minthi who he transformed to a plant so ahe could avoid the jealousy of Persephone.
As mint are often called many plants that ussually have no connection with the real mint which is an hybrid of Mentha piperita.
The real menta piperita had started to become more famous from North America.
As a herb is suggested for aiding digestion aftes a heavy meal.
Piperita has antiseptic and antibacterial action and protects against mouth herps. Its anti-convulsant action increases bile production by relaxing the muscles in the bile duct area, which aids against gallstones.
*Water temperature 70-90°C.
**Immersion time 7-10minutes.
For more information visit https://2box.gr/en/ .

There are no reviews yet.

within Greece and EU